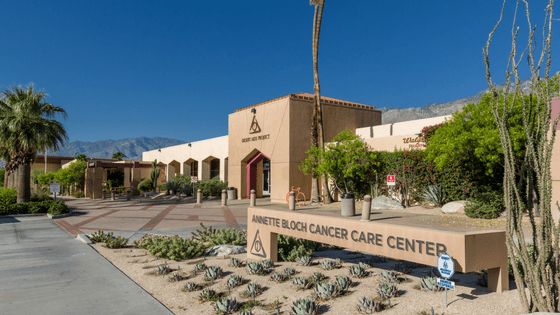 Desert AIDS Project affirms our strong support and advocacy for Pre-Exposure Prophylaxis (PrEP) as a critical HIV Prevention strategy. We provide PrEP navigation and medication through our DOCK Clinic and Health Center to increase PrEP utilization among Gay Men in Palm Springs and the Coachella Valley.
While Sexually Transmitted Infection (STI) rates have been increasing in California and the United States since 2000, D.A.P. does not believe any correlation has been shown between increasing PrEP use and STI increases. We know that regular STI testing that is part of the PrEP protocol identifies people that are infected with STIs who would not have been identified without PrEP.
While the misperception continues that PrEP causes increased risky sex and increased STIs, the facts on the ground show the opposite is true. There may be initial increases in STIs resulting from increased testing, yet STI clinics are actually reporting decreasing rates of STIs among people on PrEP.  One study presented at the 2017 Conference on Retroviruses and Opportunistic Infections identified that the regular STI screenings that are part of PrEP use result in a significant decrease in the rate of STI cases.
We remain passionately and steadfastly committed to increasing PrEP use in order to prevent HIV.  Increased PrEP use will not only decrease new HIV infections but will increase testing and diagnosis for STIs, including Syphilis. This is a key strategy to decrease new STI infections.
X