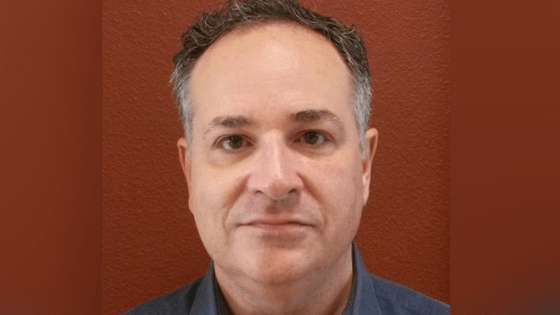 Helping to keep our operations running smoothly in the health center is Hector Vizoso, D.A.P.’s Clinical Quality Improvement Coordinator/Nurse Manager. Fluent in Spanish, he prides himself on being a creative problem solver and leader, adept at managing projects and people while providing support and promoting a cohesive team environment.

Mr. Vizoso has also stood on the teaching side of the college podium – first as an Assistant Professor at San Francisco State University, teaching a practicum in Nursing Fundamentals, and later at the University of Phoenix, teaching Evidence-Based Nursing Research & Practice. His clinical and academic experience has led him to contribute to a variety of research projects, as well as journal articles and abstracts.

After extensively participating in the study of medical marijuana, in 2015 Mr. Vizoso presented “Vaporization as a Smokeless Cannabis Delivery System: A Pilot Study“ to the International Association for Cannabis as Medicine in Leiden, Netherlands. For five years, he was Research Nurse Clinician/Study Coordinator responsible for independently managing medicinal marijuana studies for HIV and cancer patients, funded by the Center for Medicinal Cannabis Research, including on-site monitoring.

Mr. Vizoso is a member of a number of professional societies including the Association of Nurses, the Oncology Nursing Society, the Honor Society of Nursing, and the International Association of Clinical Research Nurses.