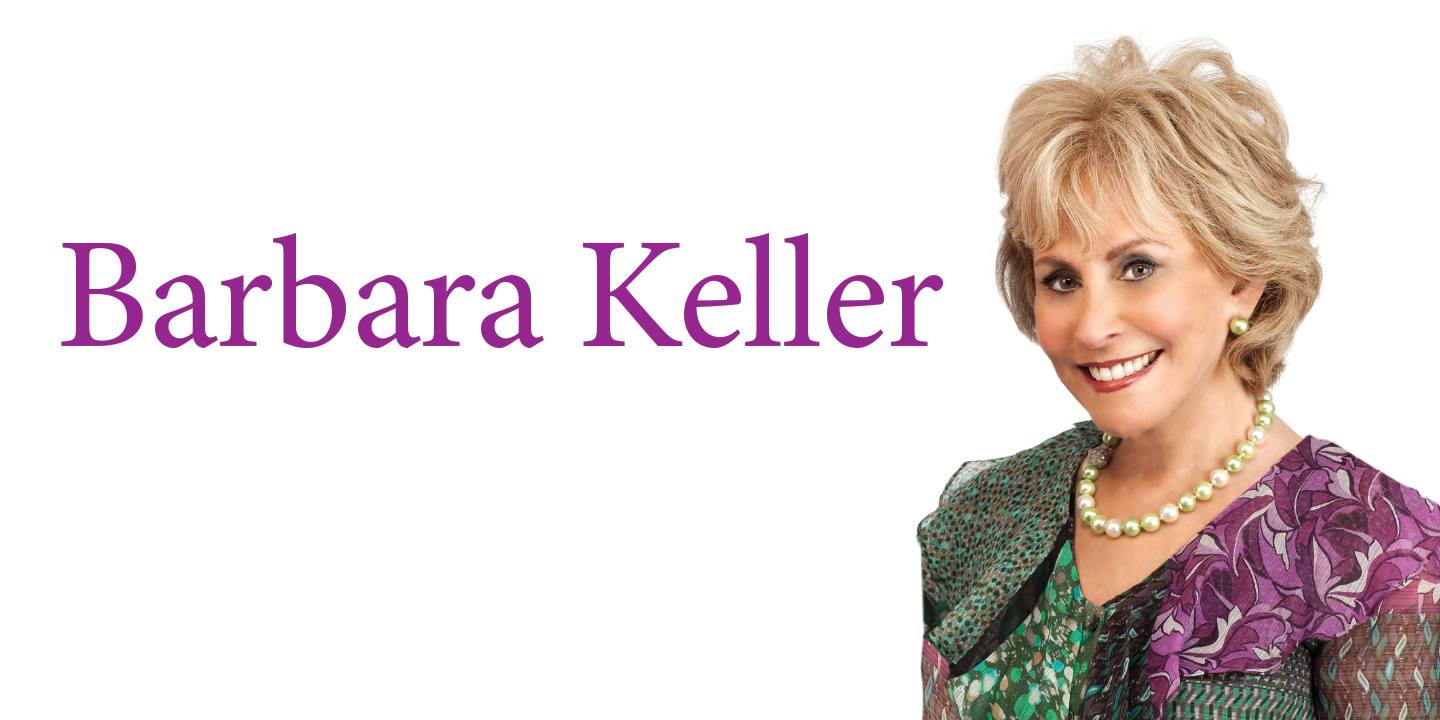 Desert AIDS Project is saddened to learn of the passing of its brightest and most compassionate guiding light, Barbara Keller.

Barbara Keller made an enormous impact at Desert AIDS Project where she served as a board member for 10 years, four years as Board Chair, and co-chaired the Steve Chase gala for 7 years – during which time she gave and helped raise more than $10 million for Desert AIDS Project client services and Get Tested Coachella Valley.  She was driven by the comprehensive and compassionate care available at D.A.P., because it saves lives, and was especially supportive of the staff and leadership team of the organization, led by her friend David Brinkman.  Brinkman sent a note to the staff of D.A.P this morning:

“This morning we lost our one and only Barbara Keller.  The love she brought to the Desert AIDS Project family changed us forever.   She had been our board’s leader, the Steve Chase’s chief and our clients and mission’s ultimate champion.  Words fail to express the gratitude I have for having been the recipient of her friendship, love, and mentorship.  Barbara Keller = humanitarian.”

Barbara will be remembered as the strong and strategic voice of fairness and compassion for the most vulnerable in our valley. She and her husband Jerry Keller, supported over 30 different charities and non-profit organizations and served on four valley boards, including Desert AIDS Project, The Palm Springs Art Museum, Coachella Valley Repertory Theater and the Israel Cancer Research Fund.

She worked on One Night Only, an annual fundraiser for Jewish Family Services, since its beginning with Michael Childers, and worked with the Sunshine Circle, an organization that connects Jewish teenagers with local Holocaust Survivors.  She fought for Civil Rights and Women’s Rights and was a supporter of Equality California, an organization that honored her in 2017.  She and EQCA aligned in the belief that none of us is equal unless all of us are equal.

In addition to her generosity and limitless compassion, Barbara brought her business experience to bear for the organizations she supported. Before moving to the desert, she was a theatre director and producer in New York and worked as a business agent for film industry script supervisors in Manhattan.  She served on the board of the North Shore Community Arts Center for eight years. She also published several books including Film, Tape and TV: Where Do I Fit In? and Orgasmic Days in the South of France, a personal guide to the Cote d’ Azur.

The performing arts remained an important part of her life as she supported the Annenberg Theatre at the Palm Springs Art Museum, The McCallum Theatre, where she served on the Board of Trustees, and several local theater companies.  She was once quoted as saying, “Art transcends all boundaries.  It brings imagination to life and gives life to imagination.” Barbara believed that she got more from her philanthropic work than she gave because the work she devoted herself to gave she and her husband Jerry the life they enjoyed together.

In addition to countless awards honoring her philanthropy, Barbara received an Association of Fundraising Professionals Volunteer of the Year and a star on the Palm Springs Walk of Stars, located in front of her beloved LuLu California Bistro, for her work as a humanitarian.  Barbara believed that we all need to have a purpose in our lives and that it could be found in community service through the impact of contribution…the power of philanthropy.

Desert AIDS Project will be working with Barbara’s family to honor her legacy.  Before we learned of her passing, it had already been decided that a special Everyday Heroes award, honoring women, would bear her name.