The Transgender Night of Empowerment held Sept. 13 at Oscar’s in Downtown Palm Springs was a night defined by enlightening conversation and community connection.

Organized with TransPower Project and Oscar’s Palm Springs,  the night featured three charismatic panelists who shared their stories of going from abandonment into empowerment by finding loving and supporting communities that accept them.

Jazzmun Nichcala Crayton said she hopes events like the Transgender Night of Empowerment will help facilitate discussions and education.

Crayton, who says her pronoun is “gender fierce,” hopes that the conversations lead to greater acceptance. She says, “I’ve seen change with my own eyes,”

Crayton was part of the three-person panel that discussed challenges faced by transgender individuals.

Jacob Rostovsky, the CEO and founder of the TransPower Project, said he was humiliated while he was in urgent care for an ear issue. Upon reading he was transgender, they began asking about his genitals.

“I was so shamed because that was all he could see of me,” Rostovsky said. “Many feel vulnerable because providers don’t see us.

“Aren’t they all supposed to do no harm?”

Rostovsky left urgent care without treatment, resulting in a worsening ear infection. He canceled other appointments because he feared how he would be treated.

But Rostovsky said his life has changed for the better. He’s engaged with plans to be married soon.

“When I was younger, I thought I would be dead before I was 15, 16. I never thought anyone in my entire life would love me in a romantic way. I never thought I would find love or be valued, especially as a gay man,” said Rostoveky, who shared the news of his engagement.  “I felt true love so I’m getting married. I continue to celebrate my authenticity as a Trans gay male every single day that I wake up and every single day I go to sleep because he’s there to remind me.”

Fernanda Quiroz, a patient at DAP Health, said when she came out, she was abandoned by her family, members who said they would stick by her through anything.

But thanks to DAP Health, and particularly moderator Michael Malfavon, she feels like she’s home when she goes into the clinic. 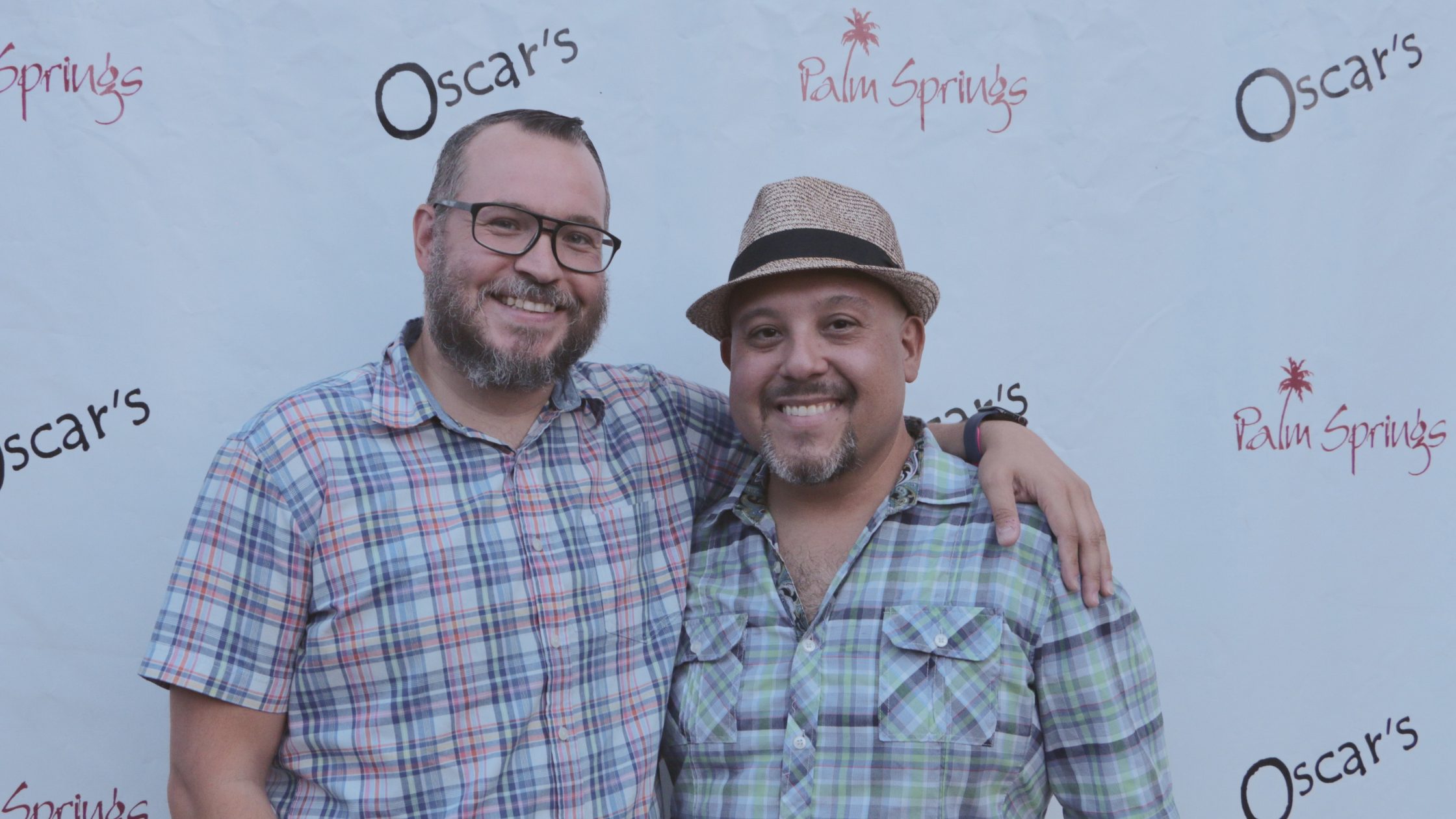 Explaining the importance of collaboration, Rostovsky said is grateful to DAP Health for partnering with TransPower Project on events that bring the transgender community together.

“Having community is immensely important,” Rostovsky said. “We’re a new organization and it means a lot to us when a big organization like DAP Health welcomes us with open arms.

Our community’s largest gathering of HIV advocates comes together on Saturday, October 30, 2021, to walk toward ending the HIV and AIDS epidemics in the Coachella Valley. The 2021 Desert AIDS Walk, presented by Desert Care Network, will be an in-person event beginning at Ruth Hardy Park and following a route through downtown Palm Springs. This family and pet-friendly event includes a Health and Wellness Festival presented by Walgreens. Register today at www.desertaidswalk.org.