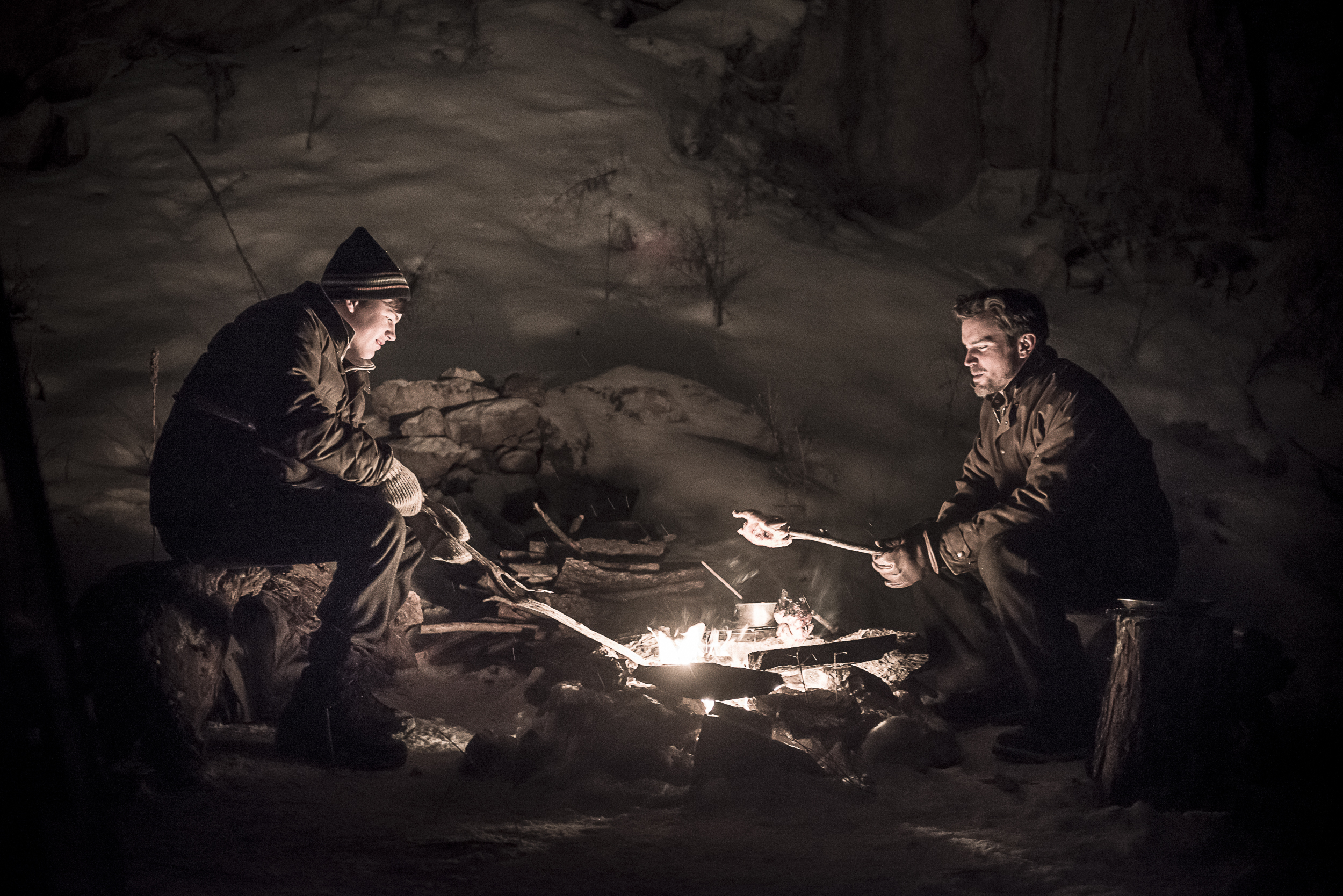 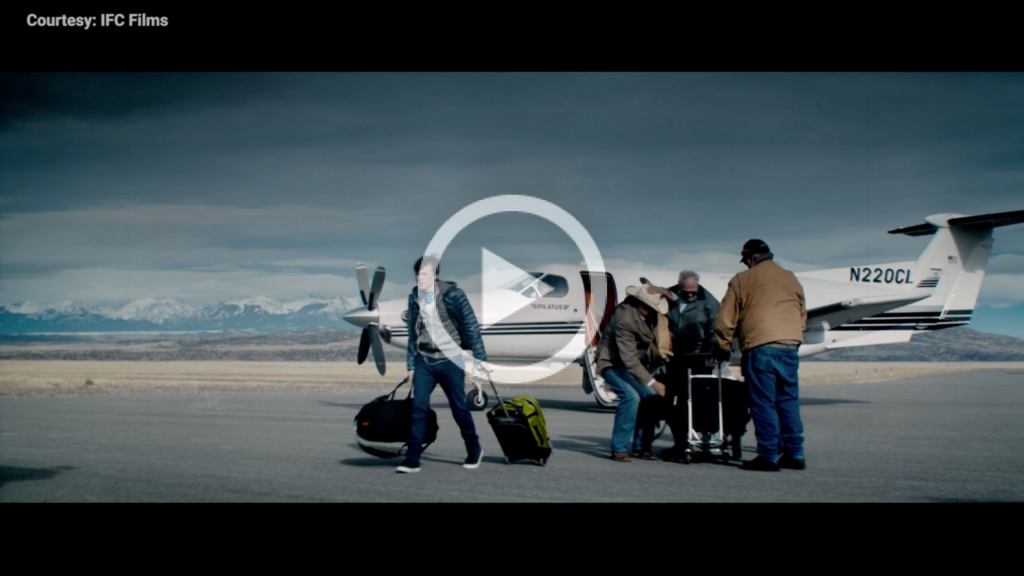 A teenager, David, journeys to Montana to hunt big game with his estranged father, Cal. Father and son struggle to connect until a brutal encounter in the heart of the wilderness changes everything.

Walking Out is based on the masterpiece American short story by David Quammen. The film is a searing portrait of a teen, David (Josh Wiggins) and his unwavering will to survive and save his estranged father, Cal (Matt Bomer) from the harsh Montana wilderness after an encounter with wildlife. David’s life is forever changed during the annual hunting trip that becomes an extraordinary quest for him to truly know his father. At the heart of this story is the unspoken, fragile bond between a father and a son. The film is set against the visually stunning, unforgiving landscape of the vast Montana wilderness. The wild and unruly landscape juxtaposed against the harmonious habitat of animals living freely, symbolically represents the complex relationship between David and his father. His father’s deep, but flawed, spiritual connection to the severe, yet peaceful terrain drives this poetic story forward.

This adventure, drama, mystery stars, Matt Bomer (White Collar, American Horror Story, Magic Mike), Bill Pullman (Independence Day, Lost Highway, While You Were Sleeping), and Josh Wiggins (Max, Hellion, Lost in the Sun). Walking Out exposes the tortured past of an avid hunter and his courageous son and their dramatic journey towards redemption and forgiveness. 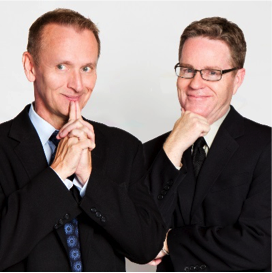 The two are Palm Springs home owners and have been life partners for more than 27 years and business partners for more than 17 years. They were married in 2014 on the stage of the Nokia Theatre (now Microsoft Theatre) in Los Angeles. As co-founders of the Burba Hotel Network (BHN), the enterprising couple develop and produce the world’s most prominent annual gatherings of the hotel and tourism investment community in such far-flung locales as Hong Kong, Delhi, Singapore, Los Angeles, and London. BHN is now a division of Northstar Travel Group. They were honored with a Partners for Life Award at the 2017 Steve Chase Humanitarian Awards for their commitment to Desert AIDS Project.

In 2013, the duo formed Burba Hayes LLC, an entertainment production company. In 2014, they co-produced their first film, “Space Station 76,” which debuted to rave reviews at the SXSW Film Festival in Austin, Texas. Directed by Jack Plotnick, the film stars Matt Bomer, Patrick Wilson, and Liv Tyler.

“Disaster!,” is a 1970s Tony Award-nominated musical that Burba Hayes co-produced and which opened on Broadway at the Nederlander Theatre in early 2016. The show is represented by Music Theatre International, with productions appearing in numerous regional theater markets.

Burba and Hayes are the authors of Smart Partners, a business book published by SelectBooks, New York, in September 2016. Smart Partners focuses on how to create and maintain successful partnerships—in business and in life.

When Burba and Hayes aren’t writing books and producing events, films, and Broadway musicals, they are involved in a number of global initiatives and charitable causes. Their company BHN was founded on the principle of sharing success with the communities it serves. Through BHN events and their community involvement, Burba and Hayes have contributed more than $15 million for scholarships, education, and social services organizations.