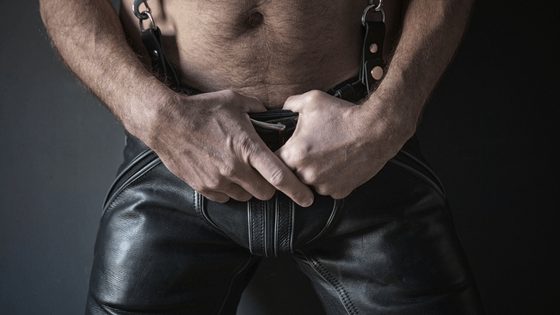 Sex Toy Talk, How To Do It Safely at Toucan’s Thursday January 25 5-6pm (FREE)

“I want people to be OK with sex, with what’s in their mind, and then go have a safe experience.”

To get to that place, however, sometimes it takes self-exploration. “It’s OK to admit you don’t know what you want or like,” he says. “Once you decide what’s realistic in your own mind, we want you to then be safe with what you do.”

While the latest sex toys and supplies will be explored, the underlying theme will be how we humans approach sex. Clay Sales, Mr. Leather Washington 2016 will be onstage to help with the conversation.

Valenzuela is concerned about our digital world and the prevalence of people accessing sex and pornography online, but not for the reasons one might think.

“We have access to sex all the time, but we don’t know what’s going on behind the scenes with the actors.”

The actors in videos he says, “They are either educated on what they’re doing, or they’re likely hurting themselves.”

“It’s hard to talk about sex,” says Joey Valenzuela, but he and his husband Bill Freyer encourage people to do so daily at their shop.

Sometimes he feels like a private counselor, and he’s just fine with that.

“There’s times after a long day that we’re so tired after all the conversations, but it’s really rejuvenating.”