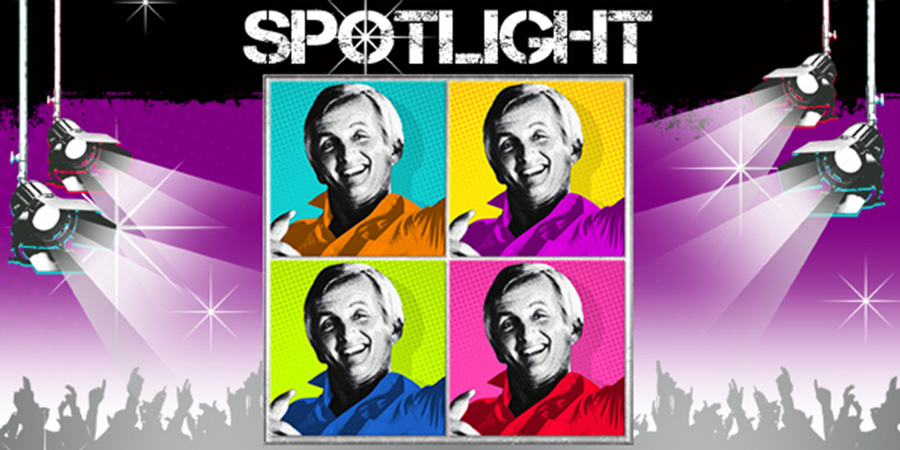 Thanks for joining us at this year’s Gala!

Since 1995, the Steve Chase Humanitarian Awards Gala has raised millions of dollars for direct client services at Desert AIDS Project.

Thanks to our 2016 Sponsors

Partners For Life Award: Jim Burba and Bob Hayes – In addition to being the sponsor for Lorna Luft’s 2013 Community Service award, the life-and-business-partners a year earlier pledged $10,000 at the 2012 gala. Although they produce conferences around the world for the hotel and tourism investment community, Palm Springs holds a special place in their heart … and their philanthropy.

100 Women Award: Carolyn Caldwell – president and CEO of Desert Regional Medical Center (DRMC,) Carolyn joined D.A.P.’s board in late 2012. Just a year later, she had secured a $1.5 million gift from DRMC’s parent, Tenet Healthcare, as lead sponsor of Get Tested Coachella Valley. Caldwell has been honored by the City of Palm Springs Human Rights Commission and for her ongoing commitment to affordable healthcare for everyone, including her role as one of the “champions” for Get Tested Coachella Valley. She currently serves as the chair of D.A.P.’s medical committee for the board of directors.

Arts and Activism Award: Jim Casey – co-chair of the Steve Chase gala for seven years with Barbara Keller, during which time Casey’s company, Integrated Wealth Management, contributed $1.5 million as presenting sponsor. Casey continues to be closely involved with D.A.P. both as a major donor and volunteer. 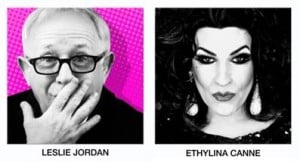 As one of the 2016 gala’s co-hosts, Leslie Jordan is perhaps best-known to most of us as Beverley Leslie from the smash hit TV show “Will & Grace,” for which he won an Emmy in 2006. Through movie writer-director Del Shores, his special connection to Palm Springs is perhaps his institutionalized-drag-queen Brother Boy character in the cult classic “Sordid Lives” which takes an hysterical look at family dysfunction beyond extreme.

No matter Jordan’s stature of just 4’11”, he will undoubtedly hold his own with the considerably more statuesque Ethylina Canne, who brings a special mix of sass and likeability to any stage. Growing up on a farm in scenic Morro Bay, a love of show tunes and “anything sparkly” was noticeable at a very early age. Fast forward to Palm Springs by way of San Francisco drag stages, she soon made herself known by winning the 1st Annual Desert Drag Race at Toucans Tiki Lounge and then Fan Favorite at D.A.P.’s 1st Annual Queen of the Desert benefit. Ethylina has endeared herself to many D.A.P. supporters ever since by always being ready whenever called on.

Gala attendees may not be ready for this 2016 co-host team … but that’s bound to be part of the fun!

Patrick Jordan is a long-time member of D.A.P.’s Partners For Life annual giving program, a current D.A.P. board member, and a top fundraiser for the annual Desert AIDS Walk. Before his local success as a highly-successful broker at Bennion & Deville Homes, this honoree of the 2011 Partners for Life Award had a long career in the music industry.

Dave Morgan is also a long-time member of Partners For Life, as well as a sponsor of past Steve Chase galas, where he received the 2015 Partners For Life Award. He created the very popular Dancing with the Desert Stars fundraiser and his company, Reaction Marketing and Promotions, has produced it for each of its four years, raising more than $250,000 for D.A.P.

Dr. Suzanne Quardt, popularly known as “Dr. Q,” is a very active member of D.A.P.’s 100 Women annual giving program that supports programs and services for women and children whose lives are affected by HIV. She also serves on several committees at Eisenhower Medical Center, as their immediate past Chief of Plastic Surgery, and is an active supporter of the Women Leaders Forum and the American Heart Association.