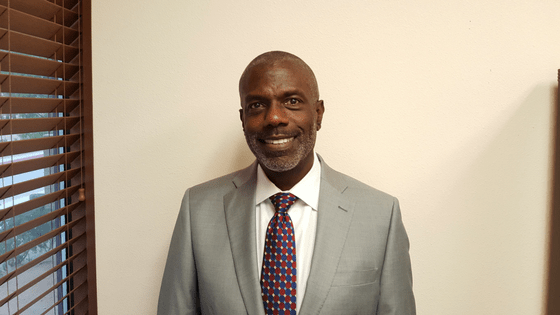 Annually black Americans pause in February to reflect upon our shared cultural heritage as African-Americans. In large part, our reflections turn to the Civil Rights struggles in the 1960s, spearheaded by Dr. Martin Luther King, Jr., among others. Sadly, for a growing sub-segment of the black (as well as Latinx) population in America, not only do we continue to battle against social-economic forces: poverty, unemployment, prejudice and an unbalanced justice system; we must face the reality that in minority communities, HIV is not on the decline like it is in the majority population.

Young gay, bisexual and other men who have sex with men in minority communities are at the highest risk for HIV in the USA! The Centers for Disease Control and Prevention estimates that if current rates persist, half of all black; and a quarter of all Latino gay and bisexual men could be infected with HIV in their lifetimes.

On the one hand, Innovations in pharmaceutical science have given society the opportunity to “end the AIDS epidemic.” Be it daily medication, “meds” for people who are HIV-positive, which when taken on a daily basic effectively eliminate the potential of infecting another person and consequently ending the epidemic. Conjointly, on the other hand, HIV-negative individuals may avail themselves with Pre-Exposure Prophylaxis (PrEP), a daily pill which practically eliminates seroconversion.

What is certain is that behaviors have to change – both for the individual and society. Here in California, legislative leaders have finally shifted HIV focus to minority populations in an effort to increase awareness, testing and treatment.

The question becomes, what can we do to decrease the spread of HIV in minority populations?

This is an attainable plan. What is missing is the public outcry and demand for social services to address not only the stigma attached to “gay sex,” but to address health care for ALL Americans. To borrow the words from Dr. King:

Carl Baker is Directory of Legal and Legislative Affairs for Desert AIDS Project. He is passionate about USC Trojans football and is an avid swimmer. 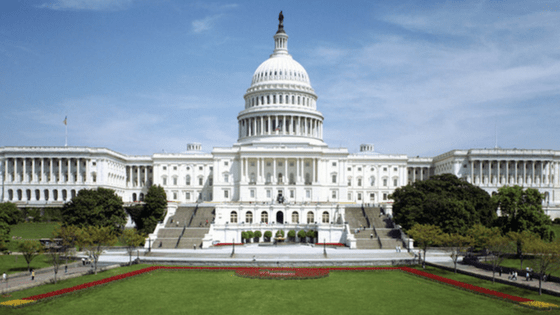 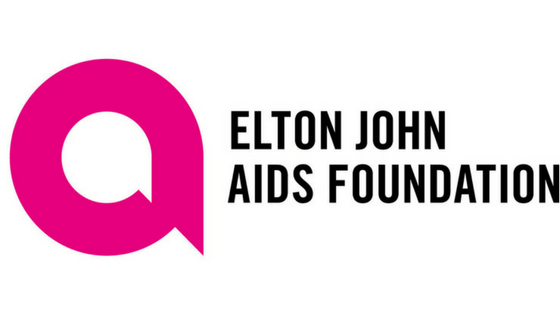 Desert AIDS Project is the proud recipient of a $10,000 renewal grant from the Elton John AIDS Foundation to provide HIV testing in the Coachella Valley.

This renewal grant supports Desert AIDS Project’s Get Tested Coachella Valley campaign goal to reduce HIV transmission in high-risk, underserved populations by continuing to provide access to free testing and linkage to care. In addition, this grant will support implementation prevention strategies to increase community awareness of HIV, its risk factors and transmission modes; and help to provide comprehensive services to promote retention in care and adherence to treatment.

Desert AIDS Project launched Get Tested Coachella Valley with over 100 community partners in 2014 to combat shockingly high HIV prevalence rates in their service region. This renewal grant supports a scaled-up service profile for this program to reach an expanded pool of at-risk populations over the next year. HIV testing and counseling services will also include linkage to care.

HIV testing and linkage to care activities also raise awareness of and facilitate access to PrEP and PEP as HIV prevention measures for high-risk populations. The program’s Public Health Liaisons will include expanded HIV prevention education to include important strategies about these HIV prevention tools into ongoing presentations to healthcare professionals.

Desert AIDS Project’s (D.A.P.) mission is to enhance and promote the health and well-being of their community. D.A.P. is the largest, most comprehensive AIDS service organization serving Riverside and San Bernardino Counties of Southern California. Over the past year, the D.A.P. provided primary medical care, behavioral healthcare, oral healthcare, and comprehensive social services to over 4,200 people of all races and ethnicities in 2016. 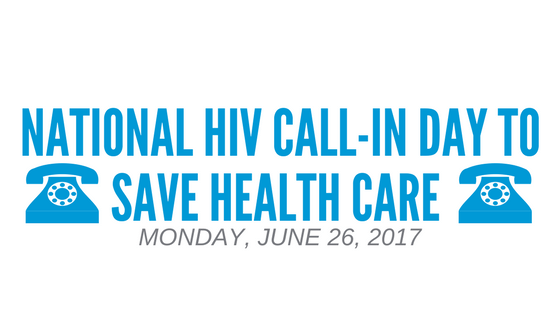 Yesterday, the Senate released its own version of the American Health Care Act. They are expected to vote on it as early as Tuesday, June 27. U.S. Senators must hear from the HIV community that gutting health care for millions of Americans, including folks living with and vulnerable to HIV, is unacceptable.

On Monday, June 26, we’re joining forces with AIDS Service Organizations around the country to tell our senators to #KilltheBill and #ProtectOurCare.

Here’s how you can help:

Congress is rushing to repeal the Affordable Care Act (ACA) as soon as President-Elect Donald Trump takes office. Congress does not have a replacement health care plan and there is no guarantee that millions of Americans will continue to have access to quality, affordable health care. Low-income people living with HIV and viral hepatitis are particularly at risk, as they rely on access to affordable insurance and medications to stay healthy.

Members of Congress, including some in California, have said that their constituents do not depend on the ACA for quality, affordable health insurance. We need your help to educate members of Congress and save the ACA!

This week is a national week of action for health care and we are asking you to do two things: Call your senators and representative.

1. Call your senators and representative. You can find yours here. You can then call the U.S. Capitol switchboard at (202) 224-3121 and a switchboard operator will connect you directly with the congressional office you request.

Sample message: Do not repeal the Affordable Care Act without a replacement. It will cause millions of Americans to lose health care and create chaos in the U.S. health care system. [If you can, please share what health coverage means to you, your family, and your community.]

2. Families USA, one of our national partners, is mobilizing health care advocates and patients across the country to raise awareness about the dangers of repealing the ACA. Join their “Protect Our Care” thunderclap today, asking Congress to protect healthcare. Learn more here.

Thank you for taking action to protect health care access for millions of people across the country!